Have you seen the super awesome Red Carpet Award Celebration that Everything Your Mama Made & More!, along with a bunch of other awesome designers, are sponsoring over at the PDF Pattern Sales and Promotion group!?!?!? One lucky winner is getting the ENTIRE 2014 COLLECTION from EYMM… did you hear that!?!?!? The entire 2014 collection!  Including those that have already been released and those that are to be released for the entire YEAR of 2014!!! We have already released 6 patterns in the first 2 months of this year, imagine what else is left to come?  Enter now by going over to Pattern Revolution and filling out a ballot & entering the 3 rafflecopter giveaways (must be 18 years or older to enter)! 9 winners will each winner a .PDF prize pack with over $100 .PDF patterns from a variety of designers. 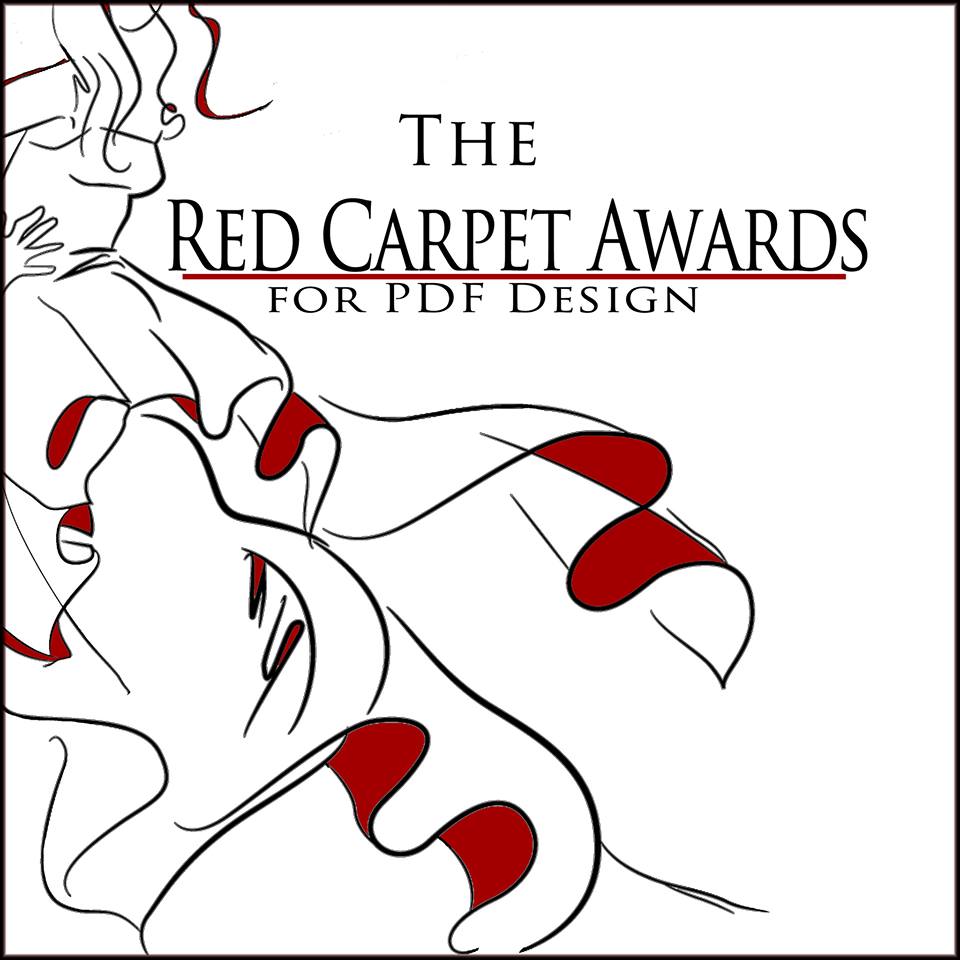 Not only that but this morning I found out that my Kymy’s Dolman Top was nominated for an award!!!!  So after you go over & submit your ballot go on over to the EYMM Shop.

In honor of the Kymy’s Dolman being nominated for the ‘Leading Lady’ award on The Red Carpet Awards for PDF Design I have put it on sale for the week!  Now through Friday 3/7 get Kymy’s Dolman Top for just $6.95 when you purchase it direct from the new EYMM shop.  That is 30% off and no coupon codes needed ;). 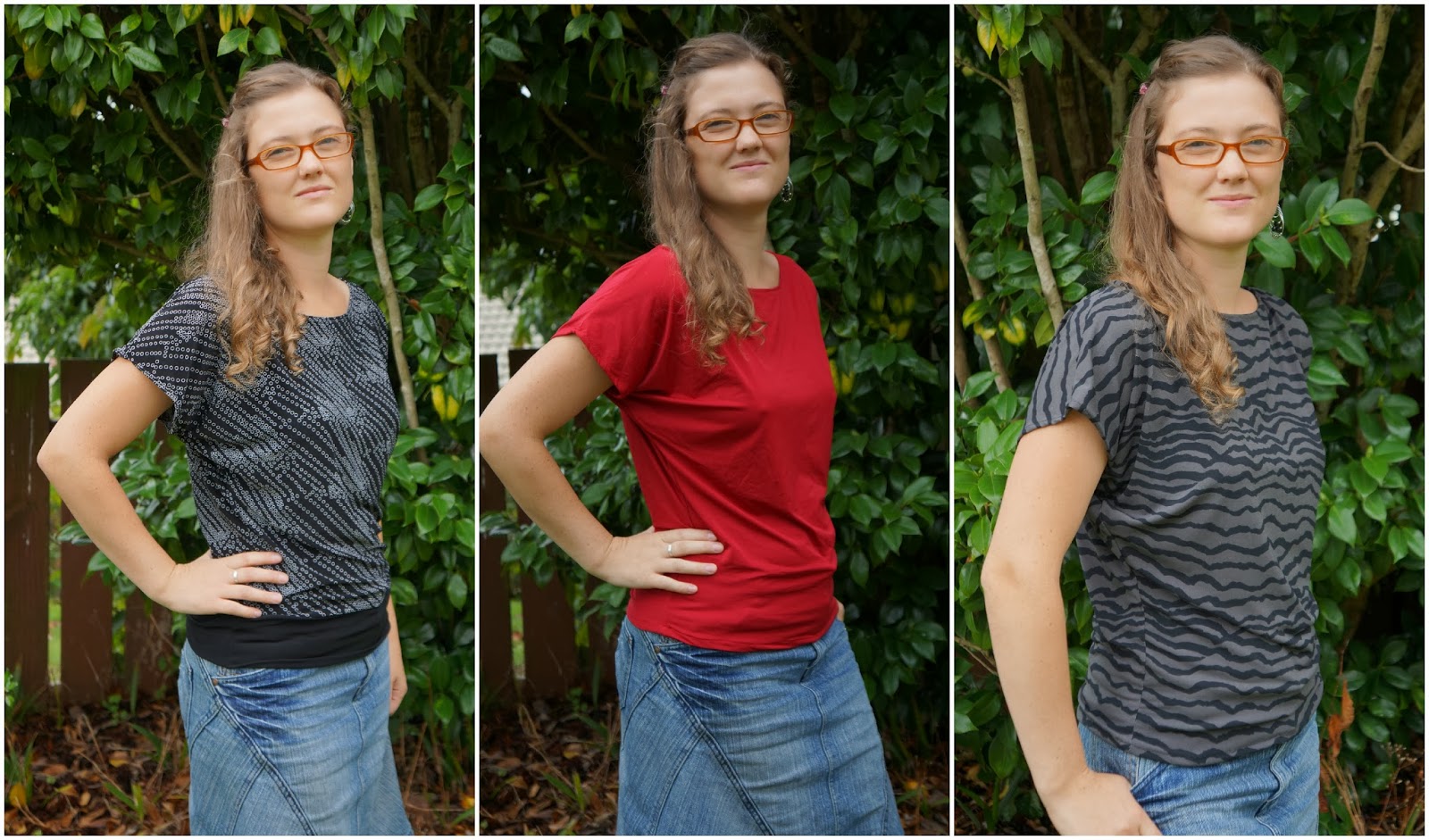